The rise of social media has unquestionably changed the way society communicates, consumes information, and formulates opinions. But what has it meant for the social justice movement? Has it helped or hurt? Soundbytes posed the question to Aaron Gordon and Isabelle Hernandez, who offer differing points of view on the subject. 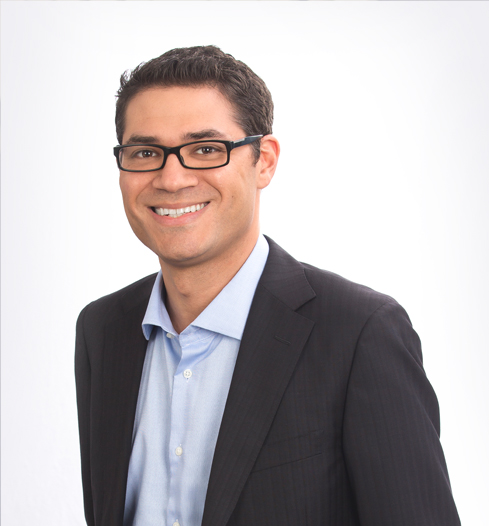 An analysis by The New York Times estimates that upwards of 26 million Americans participated in Black Lives Matter protests over the past several weeks – dating back to the untimely death of George Floyd at the hands of Minneapolis police officers. If those numbers are accurate, that makes this weeks-long series of protests the largest social justice movement in U.S. history.

Think about that for a moment – larger than the Montgomery Bus Boycott, Dr. Martin Luther King’s March on Washington, the anti-war protests of the 1960s, the Million Mom March in support of gun control, and countless other organized demonstrations that have taken place over the years.

The underlying themes of this latest round of protests may bear similarities to those echoed during Dr. King’s March or the Bus Boycott of 1955, but the sheer level of participation in this summer’s events has been several times greater – notwithstanding the fact that they’ve taken place during a pandemic.

I credit the advent and pervasiveness of social media with propelling the Black Lives Matter movement to national prominence and creating a groundswell of grassroots support. Here are three examples of how social media has helped to accelerate the growth of this movement:

In the span of just over a month, we’ve seen long-debated symbols of racial injustice unravel. Mississippi is eliminating the Confederate emblem from its state flag, Civil War statues are being dismantled in cities across America, and the owners of the Washington Redskins have finally agreed to revisit the team’s name after years of public pressure. It’s conceivable to think that none of these steps forward would have materialized without the force of social media.

Counterpoint: Social Media Shouldn’t be a Crutch in the Social Justice Movement
By Isabelle Hernandez 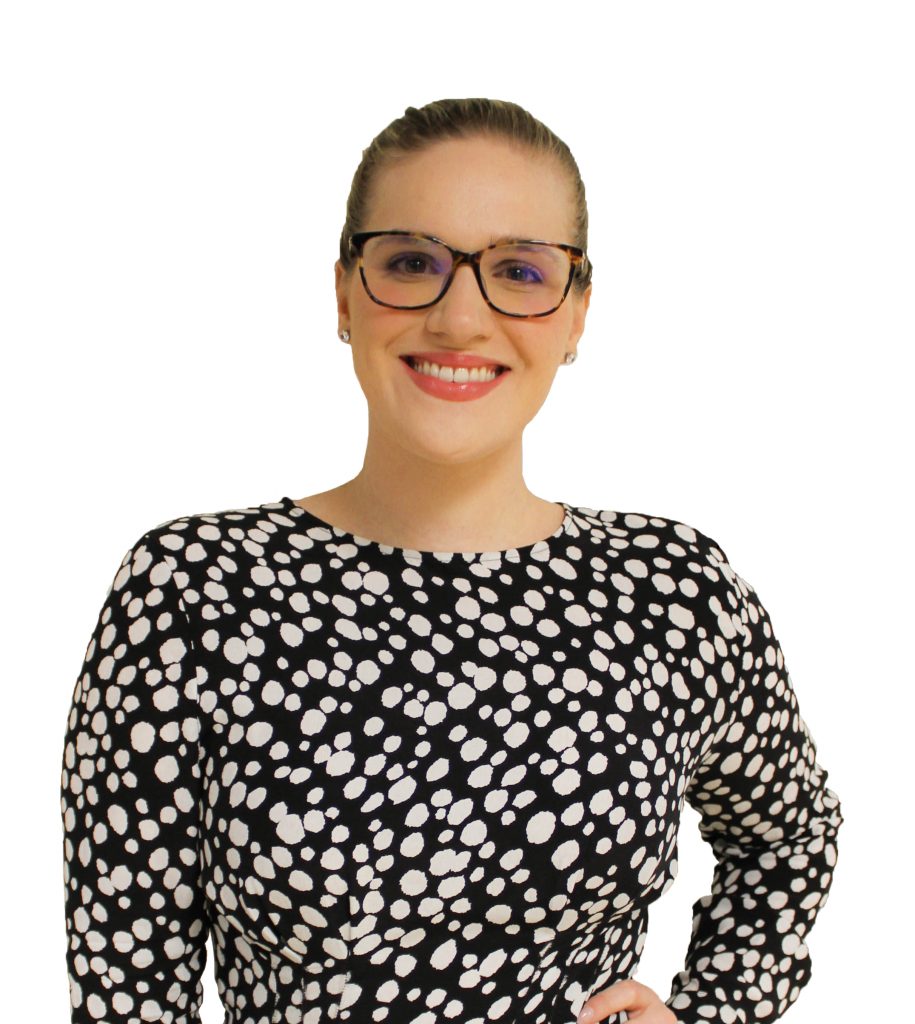 Social media is a complicated beast. On one hand, it allows for rapid dissemination of information; on the other, it enables anonymity and allows questionable behavior to occur with little consequence. While social media has proven to be a wonderful business and branding tool, it has also been criticized for its part in creating false realities promoted by influencers and brands. As a result, it has become increasingly difficult to decipher what is and isn’t real on social media.

This problem directly affects the social justice movement blazing through our world. Though groups like Black Lives Matter are using social media to organize and demand changes to the systemic racism deeply ingrained in our society, those same digital platforms are allowing people to contort and latch on to this movement in unhelpful ways.

Here are three examples of how social media threatens to undermine the movement:

While the growth of this social justice movement can certainly be credited in part to the use of social media, the medium must be used with discretion and cannot serve as a crutch for tangible action. And in appreciating social media’s role as a communications tool, we must also acknowledge that the expanse of the Internet has created ‘safe spaces’ for hate.