To put it bluntly, this is one of the most important US Presidential elections most Americans have ever lived through. In a time that feels more divisive than anyone can remember, the importance of upholding our democracy and going out to vote cannot be overstated. Therefore, communication during election season is more vital than ever because simply saying ‘Go vote!’ doesn’t really encourage people to jump out of their seats and into the polls. Case in point: in 2016, only 55 percent of the voting population cast their ballot. 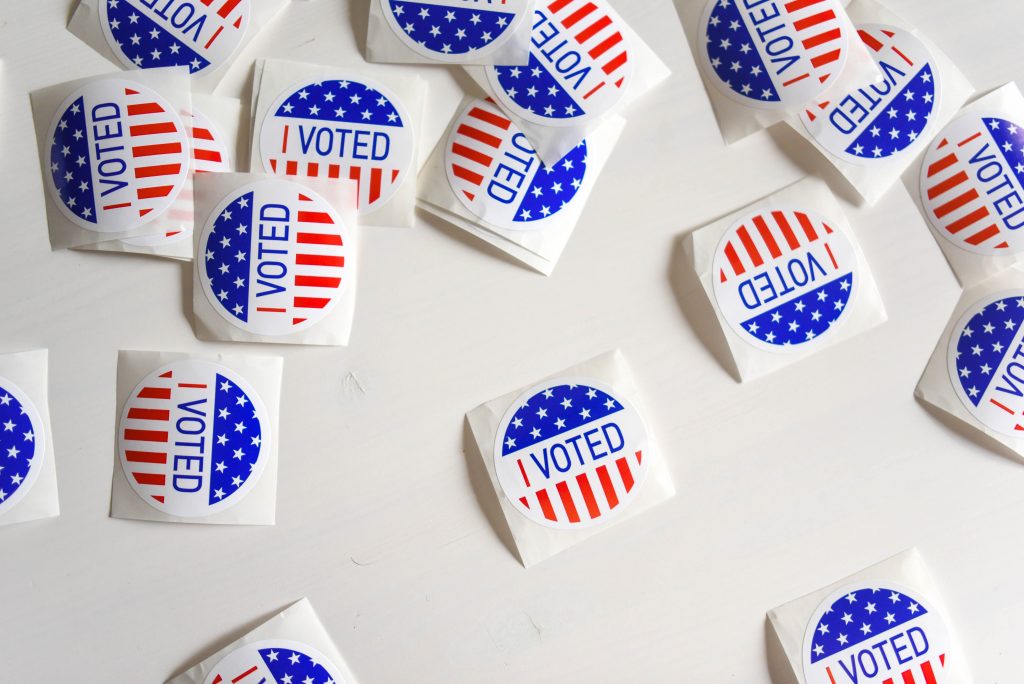 This election season, our team at SMS have been closely watching the companies, groups, and individuals taking the time to communicate and inform people on their voting rights, the voting registration process, early voting, and more. We’ve rounded up some of our favorite efforts, from Uber to our very own City of Miami, that we feel will make all the difference come November 3rd.

This election is gearing up to be one a once-in-a-lifetime occasion; and luckily, some of the most influential brands and celebrities are treating it as such by educating and encouraging as many people as possible to vote. There’s still work to be done, but campaigns like these give us hope for the future. For everything you need to know about voting in Florida, please follow this link.