When Miami last hosted the Super Bowl in 2010, the city’s urban core was ground zero for the recession and resulting real estate crash. Fast forward a decade and a city once known only for its sand and surf evolved into an urban oasis, thanks to the growth in and around Downtown Miami. In the year leading up to Super Bowl LIV, Schwartz Media Strategies set out to shift the perception of Miami by proving it had outgrown its reputation as a one-dimensional oceanfront destination.

A year prior to Super Bowl LIV taking place in Miami, SMS launched an integrated campaign for the Miami Downtown Development Authority (DDA) to educate national media and the public at large on Downtown Miami’s growth in markets spanning finance, technology, real estate, arts and culture, hospitality, and tourism. Articles in Forbes and the Financial Times outlined the “Reasons Everyone is Moving to Downtown”; coverage in American Way showcased the revitalization of the city’s urban core; and the Wall Street Journal’s profiled the growth of Downtown’s hotel and residential real estate markets ahead of the game. By targeting media nationwide, SMS was able to reach nearly 10 million people ahead of the big game.

As Super Bowl LIV approached, SMS zeroed in on the Downtown Miami makeover campaign by hosting a media familiarization trip, focusing on bilingual media relations, and honing in on organic and paid social media – which resulted in nearly one million impressions, 11,000 direct visits to the Miami DDA’s website, 125,000 video views, and 10,000 engagements.

Super Bowl LIV marked a 180-degree turn versus the 2010 game, with shots of Downtown Miami broadcast to the entire world, throughout the  game. With such tremendous success, PR Week featured Schwartz Media Strategy’s “Downtown Miami Super Bowl Glow-Up” campaign as a campaign case study this past March, read more below: 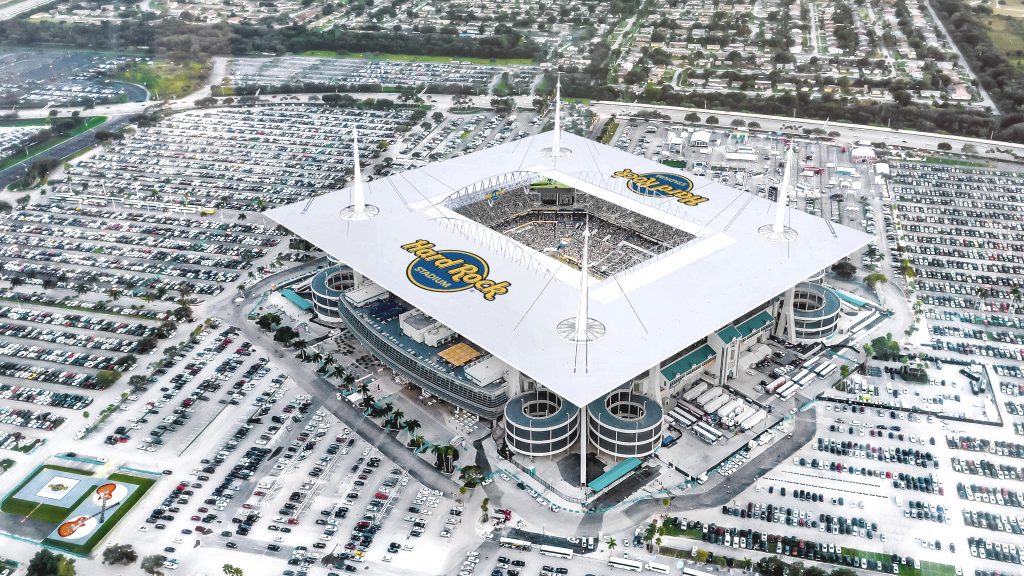 In the lead up to Super Bowl LIV, based in Miami, the Miami Downtown Development Authority initiated a multi-part campaign to spotlight the city’s revitalized downtown.

“The last time Miami saw a Super Bowl was 10 years ago,” said Tadd Schwartz, president of Schwartz Media. “It was a completely different place.”

In the interim, more than 50 hotels went up in Miami’s urban core, the city’s population nearly tripled and a number of cultural institutions opened.

Leading up to the 2020 Super Bowl, Schwartz Media’s job was to highlight downtown Miami’s vibrancy and resurgence.

“The idea was to create a campaign that bookends where we were 10 years ago and where we are today; one that would help us get that story out using the Super Bowl as a news peg,” Schwartz said. 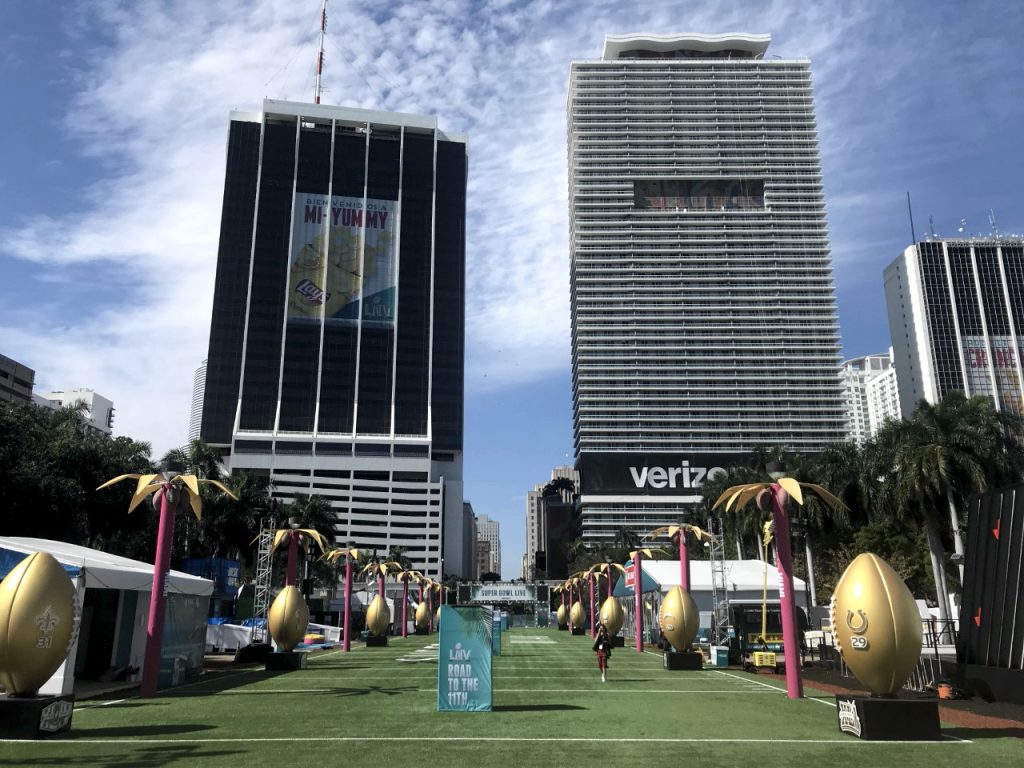 “The baton had been passed and we could really get consumers to begin focusing on Miami,” said Aaron Gordon, a partner at Schwartz Media.

The efforts lead to long-lead articles in a number of national outlets, including The Wall Street Journal, which wrote about the growth of Miami’s hotel market.

In September 2019, Schwartz Media organized a press trip, sending a half-dozen journalists from a variety of publications to Miami for a tour of the city’s cultural institutions as well as the Super Bowl venue. Altogether, the press trip cost $1,500.

“We leveraged our relationships with stakeholders and museums to keep our budget down,” Gordon said.

From there, the agency worked on developing a series of videos highlighting the best of downtown Miami, including interviews with local business owners. Much of the content was taken from videos made for Amazon, back when the company was selecting a second HQ.

Two weeks before the Super Bowl, the videos appeared in a social media advertising campaign that targeted sports fans across the country and drove traffic back to the Miami DDA website.

“It was a tourism guide,” Gordon said. “We were using the Super Bowl as a vehicle to get in front of potential businesses and people who might want to move here.” The campaign generated more than 15 earned media placements, including write-ups in Forbes, The Wall Street Journal and the Financial Times.

For Schwartz, the biggest win was watching Miami’s coverage during the Super Bowl. Instead of simply focusing on Miami’s beaches, the broadcast featured numerous live shots from downtown, including aerial footage of the city center.