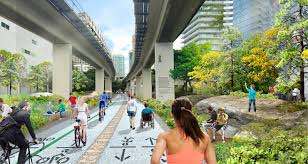 The Underline, a 10-mile linear park linking Downtown Miami with points south, ranks high among the most exciting urban developments underway in South Florida. But while the plan to activate underutilized space beneath the Metrorail will be a game changer for cyclists, pedestrians and commuters, the real estate opportunities that the project is creating are equally noteworthy

Phase one of the Underline is nearing completion and is weeks away from opening to the public. Named “Brickell Backyard”, this is a half mile stretch within the Brickell Financial District. Though this initial phase only represents 5% of the Underline’s total length, it is situated in the heart of Miami’s most densely-populated neighborhood and will therefore become an instant gathering spot for nearby residents and visitors – home to a butterfly garden, basketball court, an outdoor gym, space for concerts and movie screenings, and a 50-foot dining table.

While the remainder of The Underline will be developed over the coming years, real estate developers are already getting a head start by building projects that will one day be seamlessly integrated with the linear park and the Metrorail system. These so-called transit-oriented developments (TODs) are designed to alleviate road congestion while promoting sustainability by narrowing the divide between residential, retail, and transit and mobility.

The result will be a network of mixed-use real estate projects linking people in some of Miami’s more desirable neighborhood with the city’s newest park. 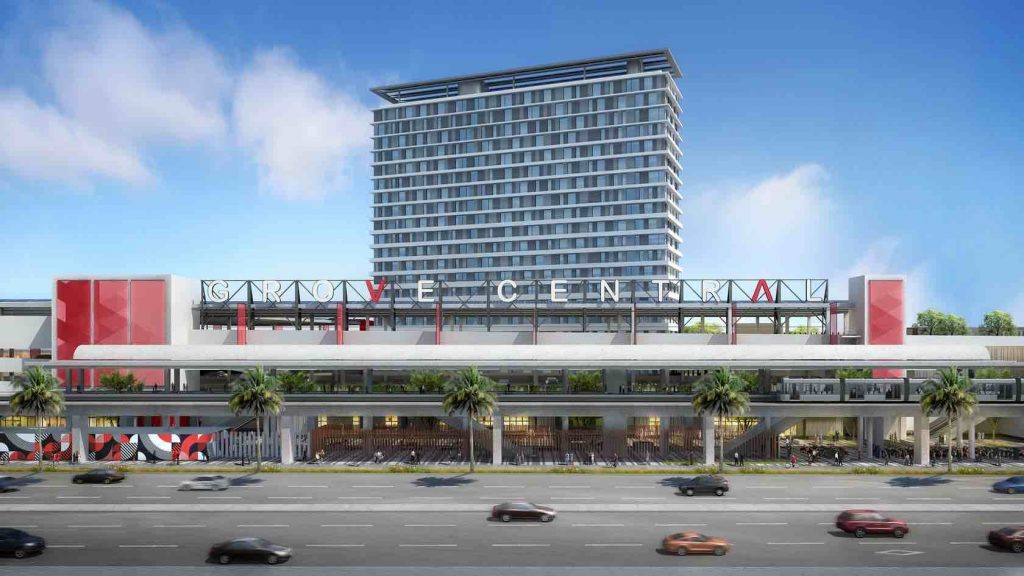 Here is a glimpse of what’s coming: