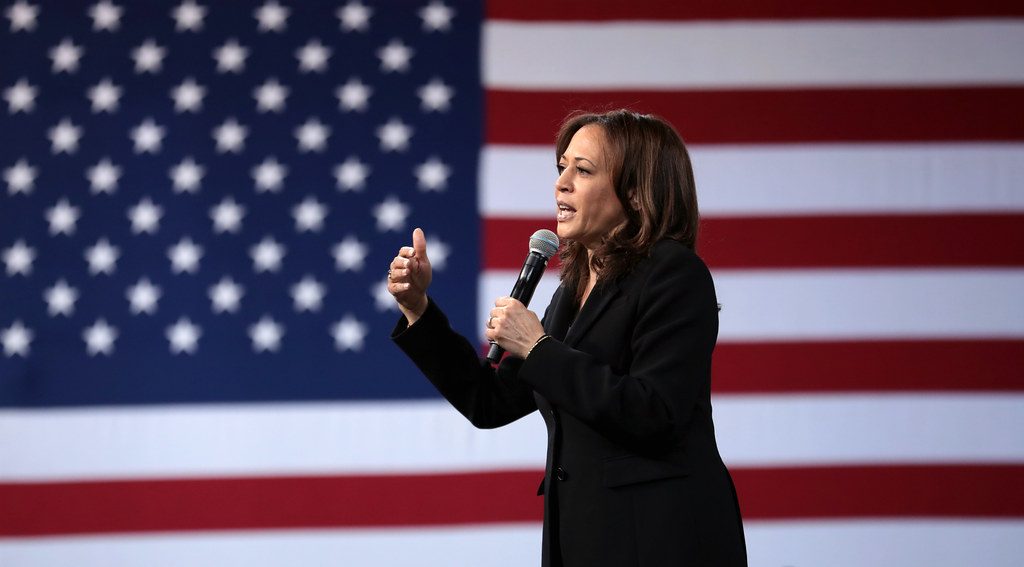 From Kamala Harris to Kim Ng, 2020 has been a historical year for women in leadership. And while these women might be the first to break barriers in their respective fields, they certainly won’t be the last.

This year, women are shattering the glass ceiling and casting aside long-established racial hurdles as well.

These women are flipping the script by occupying positions traditionally held by men. To use a baseball analogy, they’re hitting home runs on a baseball field historically dominated by men.

Nationally, the U.S. Senate set the record for the most female state Senators ever this year. The November 2020 Election had the most women nominees running in history, over 3,400. And the 117th Congress had the most diverse staff this year, 48 out of 135 senators came from diverse backgrounds of Black, Hispanic, Asian, Pacific Islander and Native American decent.

Locally, the Miami Marlins, Miami-Dade County and Miami-Dade College all made history this year with every organization being run by women. These women are quite literally changing the face of the country and future of our nation.

Of course, the impact of strong women is nothing new to our team at Schwartz Media Strategies. Public relations is an industry that’s long been populated by female practitioners. More than 75% of our team members are women, including partner Yudi Fernandez.

Our hope is that more companies and industries come to realize the power of women in business. The events of this month are reason for optimism.